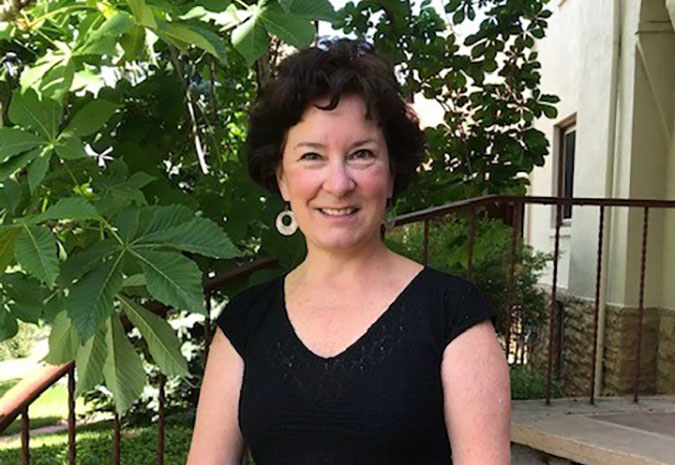 On June 22, 2022, President Joe Biden nominated Patrice H. Kunesh, of Minnesota, to be Commissioner of the Administration for Native Americans, Department of Health and Human Services. Ms. Kunesh has devoted herself to a life of public service to American Indians, Alaska Natives and Native Hawaiians.

Patrice H. Kunesh, of Standing Rock Lakota descent, has committed her career to public service, including several positions at the tribal, state, and federal level. Kunesh recently returned to the Native American Rights Fund, where she began her legal career. Since then, she has served as in-house Counsel to the Mashantucket Pequot Tribal Nation and on the faculty at the University of South Dakota School of Law. Kunesh also held appointments as the Deputy Under Secretary for Rural Development at the U.S. Department of Agriculture and as the Deputy Solicitor for Indian Affairs at the U.S. Department of the Interior. In addition, she established the Center for Indian Country Development, an economic policy research initiative, at the Federal Reserve Bank of Minneapolis.

Kunesh recently founded Peȟíŋ Haha Consulting, a social enterprise committed to fostering culturally-centered Native economic development, and she was appointed to the US Treasury Community Development Advisory Board (CDFI Fund) as the representative for Native communities. She holds a JD from the University of Colorado School of Law and an MPA from the Harvard Kennedy School of Government.