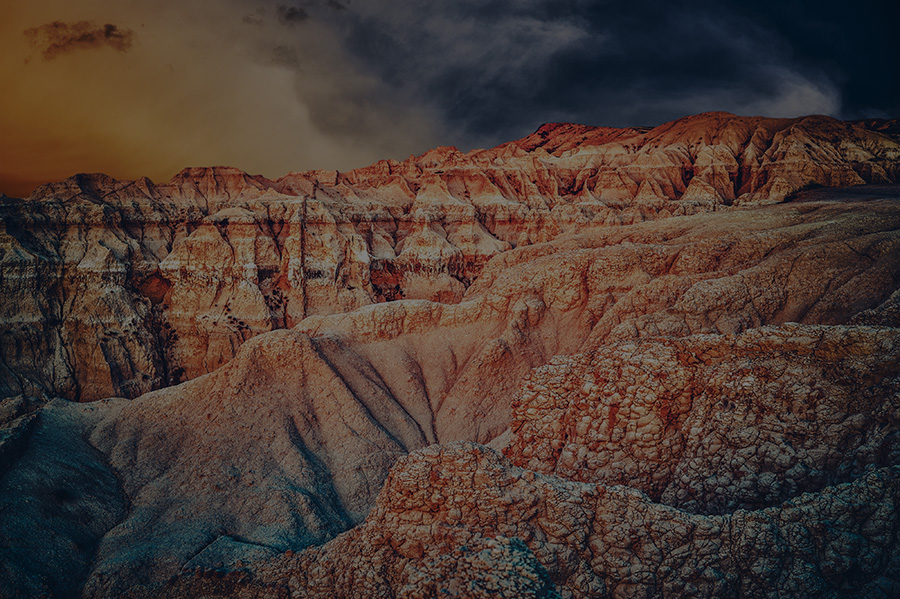 U.S. Secretary of the Treasury Janet Yellen testifies during a hearing before Senate Finance Committee at Dirksen Senate Office Building on Capitol Hill June 7, 2022 in Washington, D.C. The committee held a hearing to examine the Biden Administration’s budget request for fiscal year 2023 for the Treasury Department. (Photo by Alex Wong/Getty Images)

U.S. Secretary of the Treasury Janet Yellen testifies during a hearing before Senate Finance Committee at Dirksen Senate Office Building on Capitol Hill June 7, 2022 in Washington, D.C. The committee held a hearing to examine the Biden Administration’s budget request for fiscal year 2023 for the Treasury Department. (Photo by Alex Wong/Getty Images)

WASHINGTON — Since the moment the U.S. government decided in 2020 that it would inject billions of dollars into the American economy to help it weather the impacts of the Covid-19 pandemic, tribes have made impassioned pleas for their needs to be equitably met.

Under the Trump administration, that ideal was far from achieved, as the administration and the U.S. Congress doled out $8 billion in CARES Act funding to tribes while using federal-tribal housing formulas that left some tribes with little to nothing because they simply do not participate in federal housing programs.

Wealthy Alaska Native Corporations (ANCs), meanwhile, were granted a substantial chunk of the Trump-era monies, and the U.S. Supreme Court decided last year that this was appropriate; that is, such corporations were to be treated as “Indian tribes” for all intents and purposes under the plan. Poor, struggling tribes were left shocked and dismayed as a result of that decision.

Ramifications of the inequitable Trump administration formulas continue to this day in the courts, with a handful of tribes still suing for hundreds of thousands of dollars they feel they missed out on.

Tribes with populations in the low thousands that are able to employ tens of thousands of people largely because they already have successful gaming operations ending up receiving windfalls. Large, rural tribes with comparatively little economic development ended up receiving dramatically less per tribal citizen. Perhaps ironically, it is these tribes that usually offer the typical portrait of the least financially well-off Americans in the nation.

Tribes of all types complained throughout the process that consultation under the Biden administration had been lacking; that Treasury didn’t do its due process in deciding on its formulas; and that Secretary Janet Yellen and the Biden White House missed the boat in creating transformational change for long-struggling tribal nations.

The Biden administration is likely to soon face lawsuits over its tribal formulas and decision-making, according to multiple Native-focused legal experts.

Yellen knows that legal challenges are possible, and Biden administration officials publicly maintain they played fair under the circumstances. Privately, the story is much different, and more of the internal decision-making — and conflicts and complacency — within the administration is expected by legal experts to come to light eventually.

Yellen has worked hard in recent weeks to overcome perceptions that she and the White House did too little, too late to help the worst-hit tribes. In June, she visited the Rosebud Sioux Tribe. She appointed Lynn Malerba, lifetime chief of the wealthy Mohegan Tribe, to become treasurer of the United States. At the same time, the secretary established a long-called-for Office of Native Affairs to oversee the agency’s treaty and trust responsibilities, which Malerba — previously a nurse by profession — is now, too, charged with leading.

Yellen has also worked to ensure that her staff came up with a way to equitably divide $500 million in remaining tribal pandemic relief funds, which are part of the ARPA’s “Section 605 Local Assistance and Tribal Consistency Fund” (LATCF).

After months of delays in deciding how to distribute the cash — delays that resulted in part because Treasury has been explicitly told by tribes, lawyers, researchers, federal watchdogs and others that it had done a really bad job with its formulas and consultation to date — the department on Tuesday announced its allocation plans for the $500 million.

The methodology for the fund, which is to be distributed in fiscal years 2022 and 2023, establishes a cap and minimums to try to ensure more equity in the process than tribes have experienced to date, according to both administration and tribal officials who have reviewed the details.

The cap on funding amounts to $3 million per fiscal year for a total of $6 million per tribe. At the same time, there is a $25k per fiscal year minimum for tribes under 30 members, and there is a $50k minimum for tribes with memberships of between 30 – 70 members. Additionally, the formula includes a calculation meant to address tribal unemployment needs. The monies can’t be used for lobbying.

Large land-based tribes, which have fared particularly poorly under the Biden administration’s formulas to date, have expressed some amount of pleasure at the plan, noting that the new formula seems to try to better focus on struggling tribes’ needs through what is generally a small fund.

Already, though, some concerns are popping up.

The Coalition of Large Tribes (COLT) yesterday sent a letter to the White House and top administration officials expressing the following concerns:

Our enthusiasm for the LATCF is tempered by our concern about its implementation. We understand from Treasury’s website that OMB has determined to impose the restrictions of the Build America, Buy America Act (“BABA”), enacted as part of the Infrastructure Investment and Jobs Act on November 15, 2021, on the LATCF monies. As you know, BABA established a domestic content procurement preference for all Federal financial assistance obligated for infrastructure projects after May 14, 2022.

While COLT’s member tribes appreciate Treasury’s announced intent to seek a waiver, we are mindful that the BABA requirements would apply to any LATCF monies distributed to Tribes until such time a waiver might be granted. We write with fierce urgency to request your immediate action to grant a waiver of BABA requirements with respect to tribal LATCF monies.

The LATCF program was established by Congress to be eligible for “any governmental purpose” other than lobbying. Nothing in ARPA requires tribes to use LATCF monies for infrastructure, but the application of BABA would create significant disincentives for tribes to make infrastructure investments with those monies. At a time of record inflation and supply chain disruptions, BABA compliance would be impracticable for many tribes, especially poor rural tribes.

Additionally, the LATCF monies were appropriated in March 2021 for tribes and tribes should not be penalized by the length of time it has taken Treasury to allocate the funds, subjecting them to BABA enacted more than a year after the monies were appropriated. Quite simply, tribes should not lose the broad flexibility of these funds that Congress intended and that would have persisted had Treasury allocated the LATCF monies before BABA’s effective date.

Without a BABA waiver, the LATCF monies will be the only pandemic relief program administered by Treasury burdened by BABA requirements and impose significant administrative compliance costs on tribes that might even exceed the amount of their LATCF allocations. Such burdens were plainly not intended or imposed by Congress and indeed are contrary to the Administration’s general approach of trying to help tribes realize the maximum benefit of the historic funding available to Indian Country under the ARPA and IIJA.

The primary author of Section 605, Senator Wyden, explained essentially that the LATCF monies were meant to help poor tribes:

“This section of the bill would establish a new Tribal economic stabilization fund, which would allow the Department of Treasury to make payments to Tribal governments for any governmental purpose deemed necessary by the Tribe. This language is intended for the Department of Treasury to work with the Tribal Governments defined in the bill to determine a formula ensuring equitable distribution of the funding each year. This funding could be used to repair critical drinking water infrastructure, fund Tribal healthcare services, or other critical Tribal needs.”

Senator Wyden, and indeed all the Senators representing COLT member tribes, understand that tribal governments are in the best position to make decisions about how to utilize federal assistance. They appreciate that our construction windows are short (especially in the Great Plains and Rocky Mountains and Alaska) and permitting on reservations can be very difficult. They know that the maximum flexibility helps tribes make the best use federal funds.

While some tribal nations – particularly those with successful casinos – have started to recover from the COVID pandemic, many tribal nations continue to struggle and have relied on federal assistance to get their communities through the pandemic so far. Rural tribal communities such as COLT’s member tribes’ – who historically suffer from high rates of poverty and unemployment – are being hard hit by inflation right now. These are the same communities that still lack reliable broadband and have not been able to evolve into the virtual workplace or education like some of our wealthier or more urban counterparts. Imposing complex procurement requirements on the very modest LATCF relief dollars will only harm those Native Americans that need the additional assistance the most.

We urge your immediate waiver of BABA requirements for the tribal allocations of the LATCF.

The White House and the Treasury Department have not responded to tribal questions about the above issues to date, but Treasury is scheduled to hold a tribal information session about the distribution process for this fund on Friday, July 29 at 2 p.m. ET.